A picture of the late 19th century Filipinas clad in what seems to be their Sunday best is reproduced in oil by the artist Joven Mansit. The work is typical of the postcard-like and period-type nostalgic piece that became vogue in the late 90s at the height of the Philippine Centennial celebrations. But what is atypical – and quite descriptive of Mansit’s humor – is the presence of floating fish across the pictorial plane. Festooned further with objects such as navigation wheels and aquarium flora, School of Fish transforms and challenges our blasé notions of sentimentality over old photographs with a realization that the picture has been violated, but not debased. We are rather caught in a meditation on the relevance of nostalgia in an age of contemporariness. Mansit does not destroy the original reverence that such a picture holds (they are after all images of our ancestors), but enhances it with contrapuntal elements of doubt, mischief and impish hilarity: tenets of irony that is so much in the spirit of contemporary art. So, rather than allowing such imagery to go to the dustbins of history, Mansit has the sense to salvage it and with a postmodern twist, gives and recharges new meaning to old things. 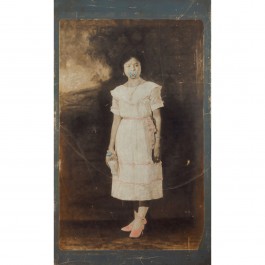 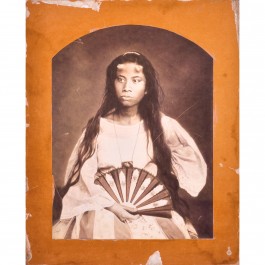 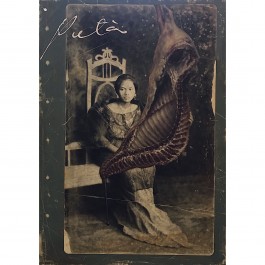