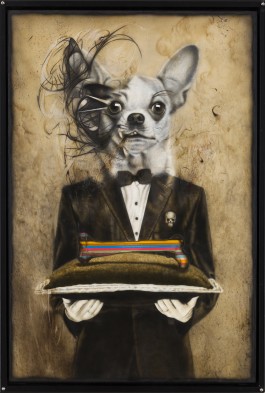 Ronald Ventura has a constantly evolving style in terms of themes and subjects, as well as in techniques and figuration. He works in a wide variety and combination of media, from drawing and painting, to print, photography, sculptures and installations. He would usually combine hyperrealistic and photographic images with figures sourced from popular culture, art historical styles and movements, and religious and folk traditions. He also takes interest in exploring the human form as a way of commenting on social issues, human values, and current events. For instance, he would render human figures in Classical realism or Modernist stylization mixed with features from gadgets, machines, animals, or religious statuary. Recently, his works deal with themes of diaspora, dislocation, the idea of cosmopolitanism and humanity’s search for home and belonging.

Ventura was a student of painting at the University of Santo Tomas, when he bagged the Grand Prize of the Shell National Students Art Competition in 1990. After completing his degree in 1993, he taught for almost nine years in his alma mater before devoting himself fully to painting. In the year 2000, he held his first solo shows All Souls Day at the Drawing Room and Innerscapes at the West Gallery. He was one of the recipients of the Thirteen Artists Award of the Cultural Center of the Philippines in 2003, and the Ateneo Art Awards in 2005 which granted him a studio residency in Sydney, Australia. He participated in the 2009 Prague Biennale and 2010 Nanjing Biennial, and exhibited his works in venues such as the Tyler Rollins Fine Art in New York, Primo Marella Gallery in Milan, and the Museum of Contemporary Art in Taipei. In 2011, he was awarded another residency at the Singapore Tyler Print Institute. In the same year, his painting Grayground made a record-breaking sale at the auction of Sotheby’s Hong Kong for Modern and Contemporary Southeast Asian Paintings. 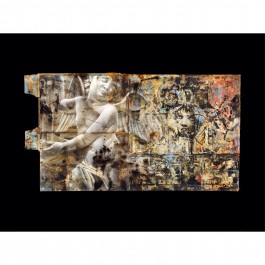 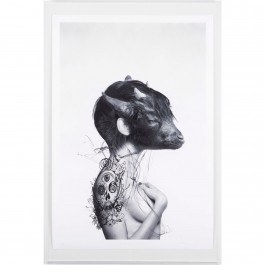 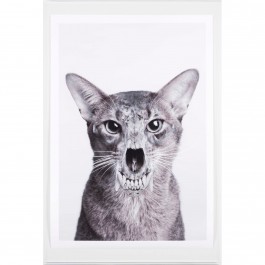 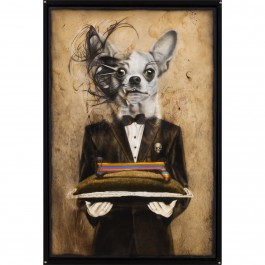