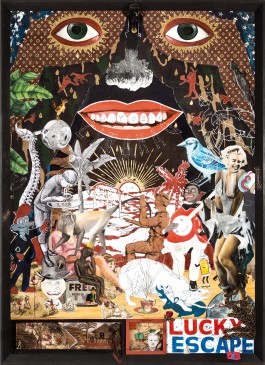 A multi-media artist, Kawayan De Guia works across a diverse range of media, from drawing and painting, to sculptures, installations, and performance. His themes and subjects are equally as wide-rang- ing, from commentaries on consumerism and popular culture, to re ections on spirituality, war, violence, and identity. He is fond of transforming old and found objects and breathing a new life to them in art, appropriating objects like jukebox, old sculptures, and celluloid.

De Guia studied at the Philippine High School for the Arts and later earned his Bachelor of Fine Arts degree from the University of the Philippines. While still in high school, he mounted his first solo exhibition. He received the Ateneo Art Award in 2008 and 2011, and the Thirteen Artists Award from the Cultural Center of the Philippines in 2009. Recent exhibitions he has participated in include Soil and Stones, Souls and Songs, Para Site, Hong Kong (2017), Behind Foreign Lands: Southeast Asian Contemporary Art, Soka Art Center, Beijing (2016), and Wasak! Filipino Art Today, Arndt, Singapore (2016). He was one of the curators of the Singapore Biennale in 2013. 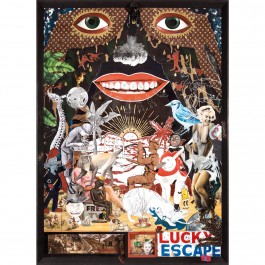 Burden of the Masters of Mankind 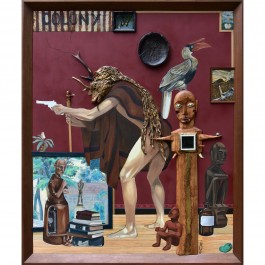 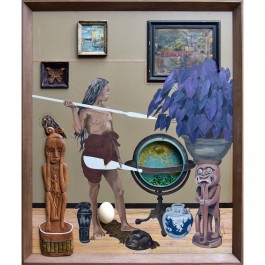 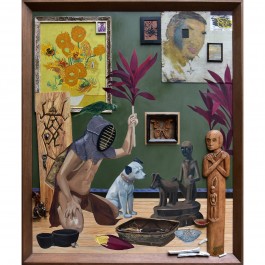