For most of the year bululs reside in the alang, the rice granaries, but they are taken out to presence in the rice harvest rituals. Each year their sacred power is reinvigorated by the mumbaki during a ritual that includes caressing the figures after immersing his hands in a bowl of blood of sacrificed chickens and pigs. After many decades of rituals, a solid, blood-saturated, rough patina forms, covering large areas of the smooth surface of the bululs. Ownership of bulul and a large alang (granary) are prerogatives of the wealthy families belonging to the kadangyan, the “petty plutocracy” of the Ifugao Cordillera highlanders. A particularly large granary may need two bululs, and particularly wealthy nobles may also have one or more bulus in their house.  Currently, after already three generations of substantial out-migration, bululs represent for the Ifugao a tenacious symbol of the survival of their culture. 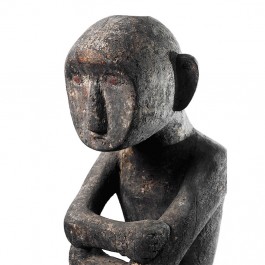 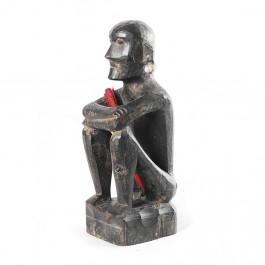 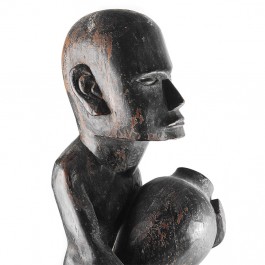 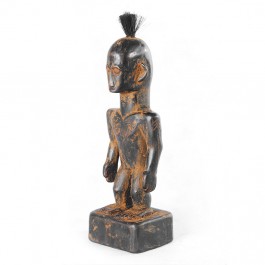 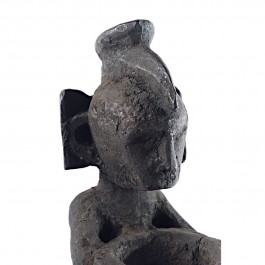 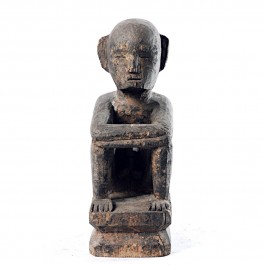 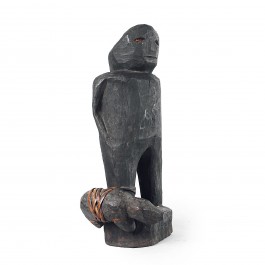 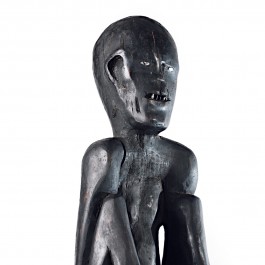 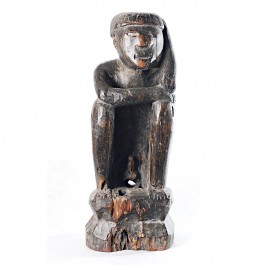 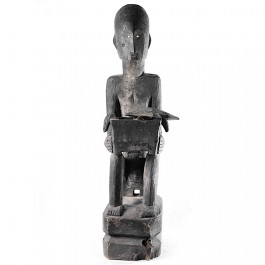 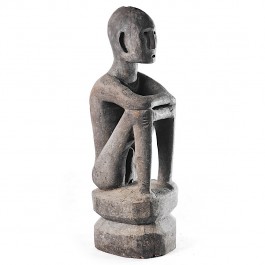 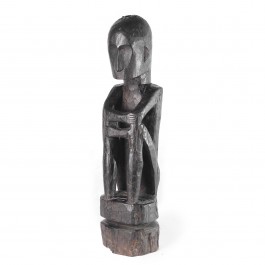 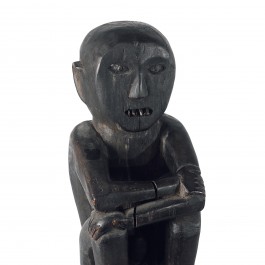 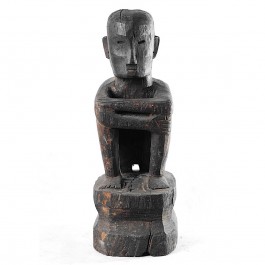 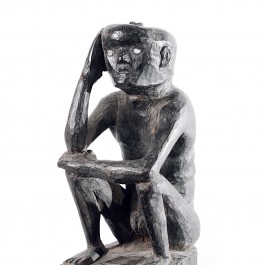 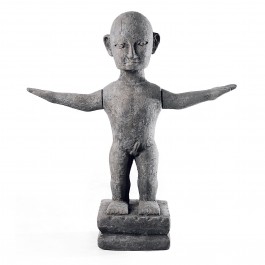 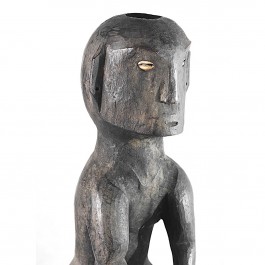 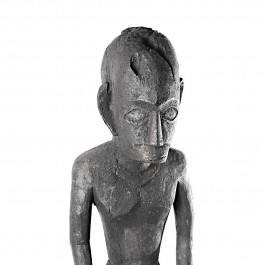 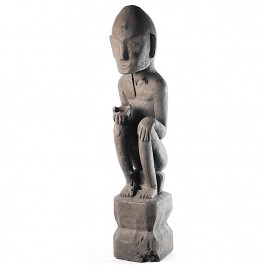 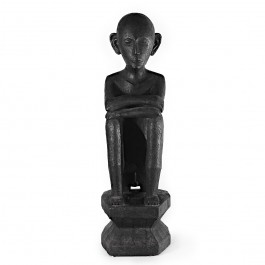 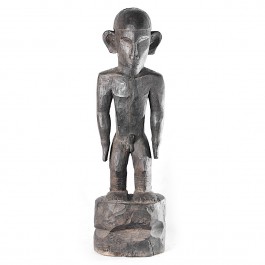 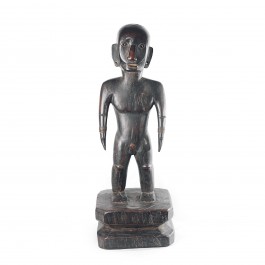 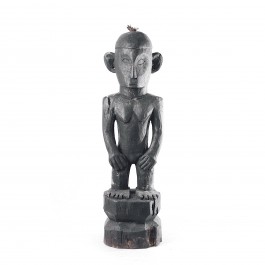 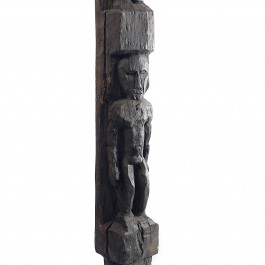