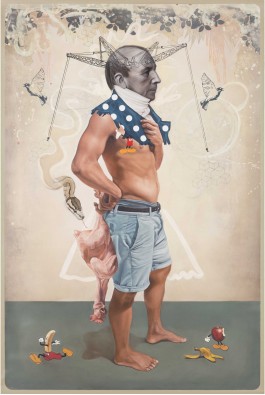 Guerrero Habulan's figurative works are marked by the element of humor which lightens up the mood of life’s sordid realities. The artist would often combine imagery from pop culture, such as toys, cartoons, and animations, with forms from other sources, creating visual interest in their unexpected juxtapositions. These figures and images often stand in flat backgrounds, and offer indirect commentaries about social realities.

More popularly known by his nickname RG, Guerrero Habulan has a degree of Bachelor of Fine Arts major in Visual Communication from the University of the Philippines. He bagged the First Prize in the Shell National Students Art Competition in 2003, along with many other citations as finalist in prestigious art and painting competitions. His solo shows include Alien-Nation, Boston Gallery (2011), Reality Bites, Boston Gallery (2010), and Juan their Friends, Utterly Art Gallery, Singapore (2009). In 2012, he participated in an artist residency program at Artesan, Singapore, which culminated in a solo show titled The Vicissitudes of Victoria. He is a member of the Antipolo-based artists collective, Sianviaje. 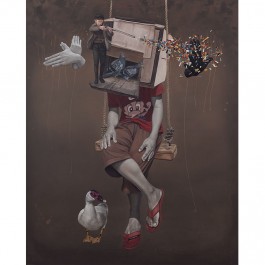 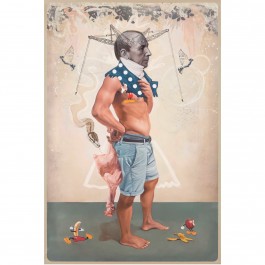 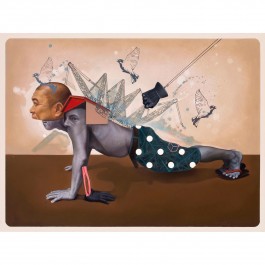